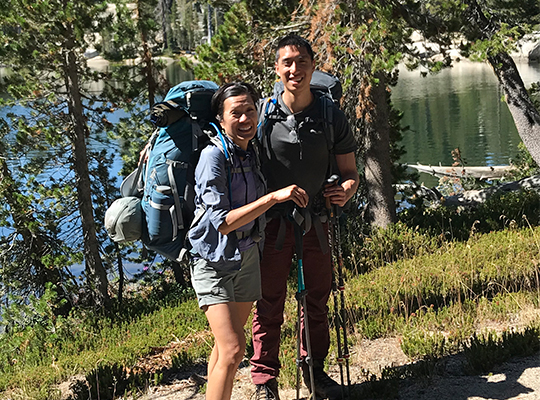 Active all her life, LaGrange resident Ita Sih is accustomed to a little muscle soreness after exercising. So, last year when her hip began to ache after a bike trip, the 56-year-old mother of five thought nothing of it and assumed her slow recovery was a consequence of aging.

However, the discomfort lingered over the next six months and became very intense during a family hiking trip through Yosemite National Park. Late last year, she was visibly limping after tennis matches and unable to make it through a yoga or Pilates class.

Eventually, the pain started to extend down her leg. That’s when Sih, a geriatrician, realized her hip and gluteal pain were most likely symptoms of nerve compression (radiculopathy). Eager to find an excellent spine surgeon, she reached out to her friends, neighbors, and physical therapist—many of whom recommended she make an appointment with Dr. Kern Singh, a minimally invasive spine surgeon at Midwest Orthopaedics at Rush (MOR).

Dr. Kern Singh Weighs In On Independent Versus Hospital Employment 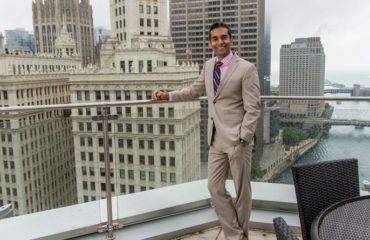