Three Things to Know About Tiger Woods’ Latest Back Surgery

Tiger Woods underwent back surgery on Thursday. The surgery was his fourth back surgery since 2014. Woods detailed the operation on his website Thursday afternoon:

“Due to previous herniations and three surgeries, Woods’ bottom lower-back disc severely narrowed, causing sciatica and severe back and leg pain. Conservative therapy, which included rehabilitation, medications, limiting activities and injections, failed as a permanent solution, and Woods opted to have surgery. The procedure was a minimally invasive Anterior Lumbar Interbody Fusion (MIS ALIF) at L5/S1. The surgery entailed removing the damaged disc and re-elevating the collapsed disc space to normal levels. This allows the one vertebrae to heal to the other. The goal is to relieve the pressure on the nerve and to give the nerve the best chance of healing. ”

1.    Tiger Woods had a disc that was worn out which resulted in essentially bone on bone rubbing together.
2.    Tiger Woods had  the  lowest level of his spine fused.  The good news regarding the fusion location is that there is not much motion at that level.
3.    The surgery was performed through the lower part of his abdomen through an incision that is smaller than but similar to a c-section.
Tiger expects a recovery time of about six months and will miss most of the 2017 golf season. 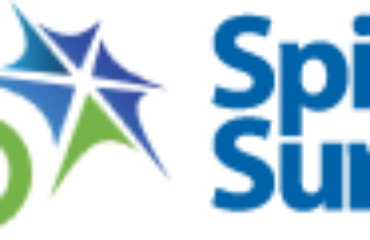